The region of Belogradchik offers a rich set of sites and not only natural ones. Under the shadow of the “Madonna” and the “Rider” in the small plane the Belogradchik’s Fortress rises (commonly known by its local name of “Kaleto”), whose story is no less filled with legends. The Belogradchik Fortress is a monument of culture and is in very good condition – one of the best preserved strongholds in the country – built in the third century AD and further restored in recent years. This is a Roman structure, originally built to keep better control over the area – it is a strategic location for the organization of the roads traffic. Besides an administrative centre the fortress had the function of a defence facility, first occupied by Roman garrisons, and then inherited from the Byzantine Empire, but the defence function was never a priority until the times of Ivan Sratsimir. The situation of the fortress in the midst of a wall of natural rock formations was solid enough to protect the territory. The Dawn of Byzantine Empire found the northern slopes as guardians of the very road artery of the Empire – the road connecting the western capital with the eastern capital. The design of the structure has been changed several times over the centuries and upgrades have been added many times. Ivan Sratsimir has enlarged the original structure and has added fort garrisons around some of the rock formations. After the conquest of Bulgaria by the Ottomans, the fortress was captured and the Ottomans expanded the fortress even further. It became a vantage point for defence and for keeping of order in the region with enhanced revolutionary and outlaw activity. The strategic position indicated by the Romans, remained equally beneficial for the purposes of the later rulers. Before the walls of “Kaleto” the leaders of the Belogradchik Uprising of 1850 have met their death. In the 30-ies of the XIX century French and Italian engineers made substantial transformation – the fortress was adapted for use of guns; embrasures were constructed in the walls for firing of guns. The three inner courtyards were able to gather up to 3,000 people during wartime. The fortress has warehouses, flour mills, barracks, and prison. The fortress was used as a military facility for the last time during the Serbo-Bulgarian War in 1885.  Warriors from different empires and kingdoms have passed through the two main gates – the Vidin and the Niš Gates. The walls of the fortress and the surrounding rocks enveloped in legends are the silent witnesses of thousands of lives over the centuries. The fortress extending over 10 000 m2 has three fort courtyards and a military site and the massive gates and defence sectors have earned their place in the list of national sites with impressive architectural achievements 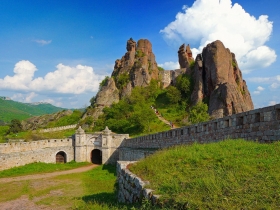 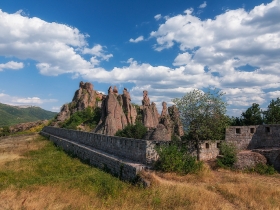 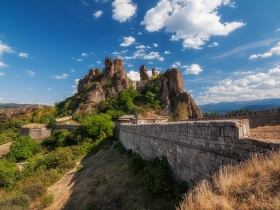 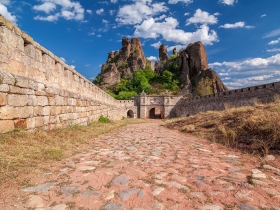 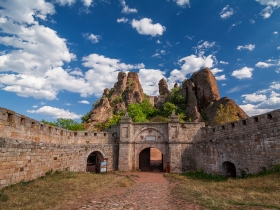 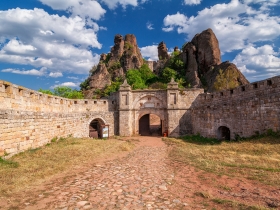 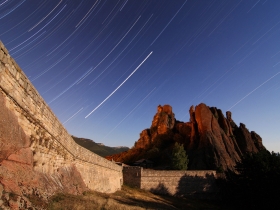 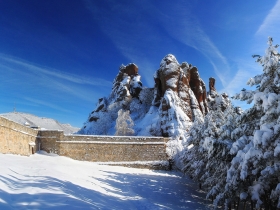 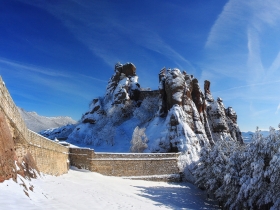